With its hot and humid climate, Kenya is a reference point in matters of tea in Africa. In the last few years, thanks to the work of small producers of black, green and oolong tea, the largest producer in the continent has targeted its efforts to a more diverse production of tea.
Discover all of our Kenyan teas 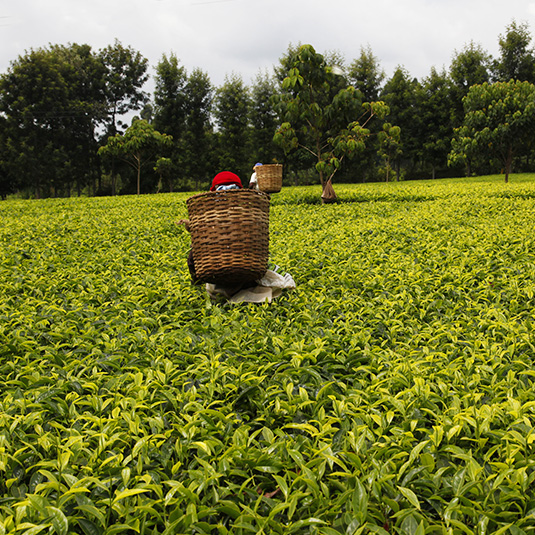 Currently the world’s third largest producer of tea, Kenya began to develop its tea cultivation once it reached independence in 1963. Introduced by the British at the beginning of the 20th century, production flourished on mountains and high plateaus, notably on Mount Kenya, the second highest summit in Africa. With a hot and humid climate for most of the year, Kenya encourages tea production and the creation of job opportunities. 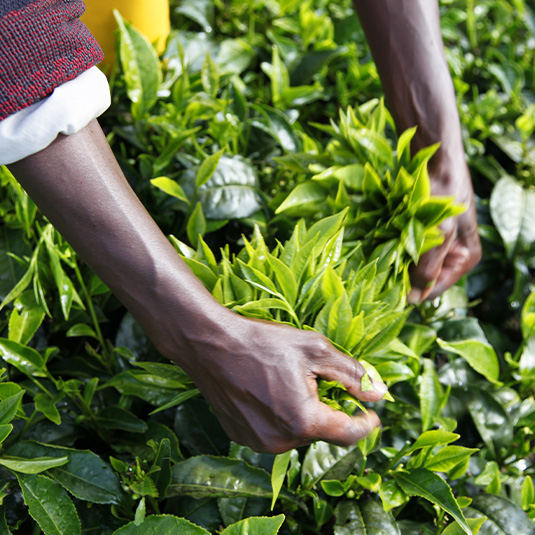 An example of this improvement in quality : Kiptagich Purple Oolong, a Grand Cru with violet leaves (due to anthocyanins, natural pigements) and mineral and vegetal notes.
Our selection
All of our Kenyan teas
Log In
Log In Create my account