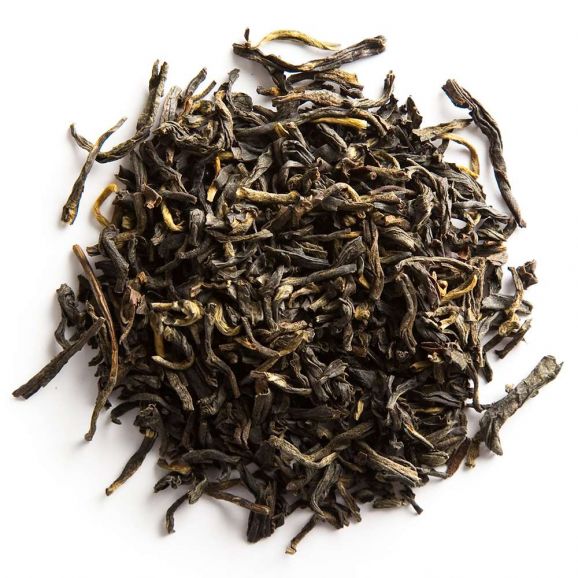 Black Tea from China
This delicious black tea, also known as "surgeon's tea" because it awakens without overstimulating, has a honeyed scent and is ideal for the morning.
$14.50
In stock
Available in Click & Collect

The subtle flavor of this flowery, mild tea is known as the "Mocha of teas" or "Surgeon's tea", as it has the power to revive without over-stimulating the nerves. A splendid leaf with plenty of golden buds.

Our verdict: Flowery and mild, this tea's great character and subtlety has led it to be named the 'Mocha of teas' or "the Surgeons’ tea", as it has the power to revive without over-stimulating the nerves. A splendid leaf with plenty of golden buds. A must for customers of Le Palais des Thés.
Story: Yunnan began producing black tea in the 1940’s, at the instigation of the government, who hoped to develop black tea productions for export. The region offers ideal geological and weather conditions for growing tea: red, fertile soil, a misty and humid climate, and a constant average daily temperature from 59 to 73°F all year round, which gave Kunmings, the provincial capital, built at an altitude of 6,560 feet (2000 m) the nickname of “The City of Four Springs”. Tea growing takes up the whole of the south and southwest of the province. The principal variety of tea bush grown is Da Ye, a bush with large leaves used to make Pu Erh. Until recently, Yunnan produced mostly black tea (which the Chinese call red), but because of the great popularity of Pu Erh, production is now primarily dedicated to the manufacture of dark teas.
Together with Keemun, Yunnan black tea is among the best in China. Easily appreciated, since it is very scented and with scarcely any bitterness thanks to the delicacy of the leaf and the number of buds it contains, it is available in a great many grades.

Color: A beautiful amber colour. A supple, smooth texture with a delicate astringency
Aromas: waxed wood, honey and a few animal notes
Profile in the mouth: very well balanced, with the notes following the texture beautifully

Pairs well with grilled or roasted beef and lamb. 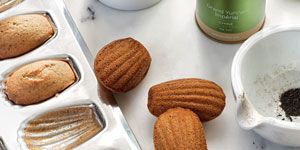