The seventh producer of tea in the world, Indonesia has more than 120,000 hectares of plantations of which the large majority are on the Island of Java and Sumatra. Since the 1980s, small farms have been able to cultivate black, green and oolong teas of great quality.
Discover all of our Indonesian teas 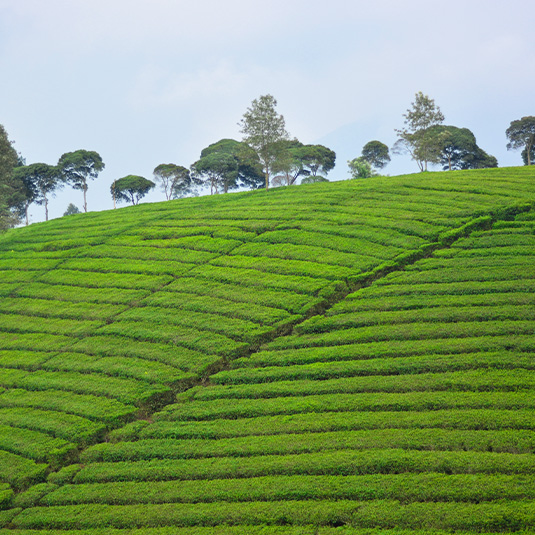 While tea made its first appearance in Indonesia starting in the 17th century, its national production did not truly begin until the 19th century. This led to the development of industrial black tea plantations on the islands of Sumatra and Java. In the following century, World War II devastated the local industry and one would have to wait until the 1980s to see a recovery in production, most notably through the replanting of numerous tea plants. 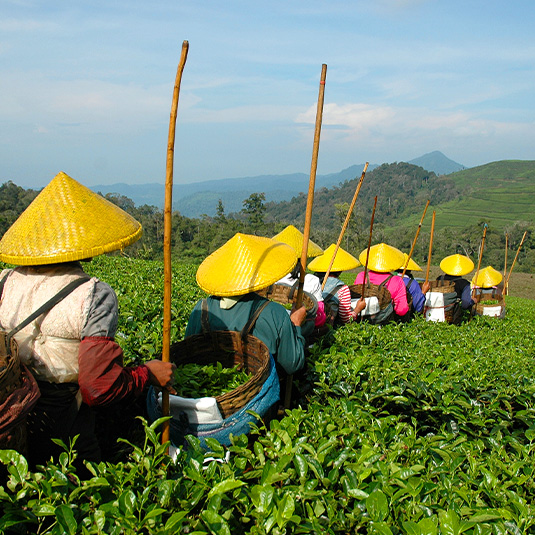 With its tall mountains, volcanic soil rich in minerals, exceptional biodiversity and tropical climate, this archipelago offers the ideal conditions for the cultivation of tea plants. Today, Indonesia produces black tea as well as green and oolong tea of great quality.
Our selection
Discover all of our Indonesian teas
Log In
Log In Create my account