Georgia is a small country that has been producing tea since the beginning of the 19th century. In the Guria region, in the western part of the country, one can find some exceptional black and green teas.
Our Georgian teas 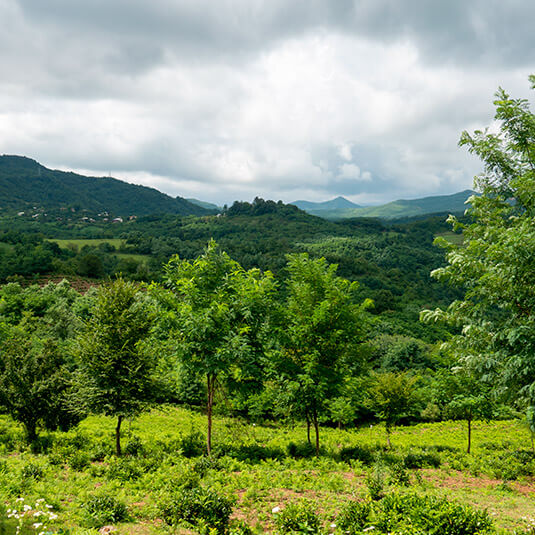 Tea cultivation has existed in Georgia since the 1830s. Prince Giorgi Eristavi imported some Camelia Sinensis from China that he planted in the Guria region, known for its subtropical climate. In the 20th century, tea becomes a growing economic sector for Georgia. Until the beginning of the 1990s and the fall of the Soviet Union, the country produced large quantities of tea. Today, according to the agriculture ministry, Georgia has approximately 15,000 small tea plantations. 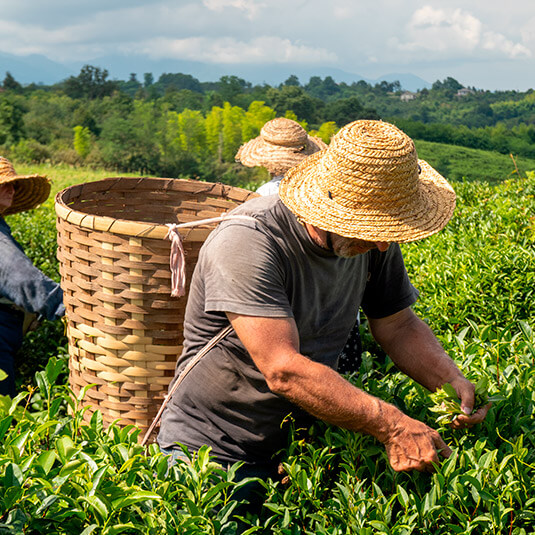 Production has primarily focused on black and green teas. An example: Green Tea from Georgia, a Grand Cru from the Guria region, featuring a lively and fruity aromatic bouquet.
Log In
Log In Create my account